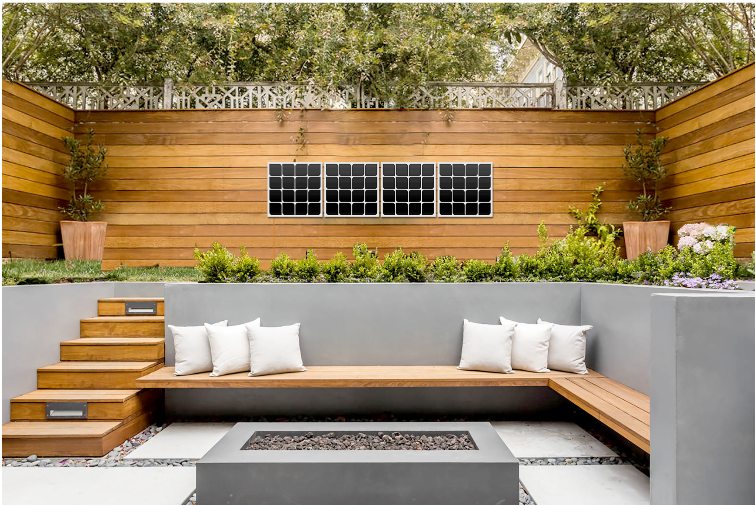 A year after the launch of its first product, a plug-and-play, DIY solar kit the Nantes-based start-up Beem Energy today announced it has raised funding of €7 million. Its goal is to develop an ecosystem of products and services to empower people to take control of their home energy, with an outstanding user experience.

360 Capital leads the round, alongside Alter Equity, BNP Paribas Développement and Bpifrance. Five business angels from successful companies (Nest, Dreem, Drivy, Crisp), who have been involved in the Beem project, also participated, such as David Sloo, the former User Experience Architect at Nest.

In September 2020, Beem Energy launched the Beem kit on its website, a plug & play solar kit with a fresh, accessible design, enabling anyone to start producing her/his own energy in minutes. In March 2021, the specialist retail superstores Leroy Merlin and Boulanger began stocking the kit to launch a DIY solar energy category. Today, Beem Energy has a community of over 1500 users (known as “Beemers”), which interact with each other on a daily basis, sharing questions, photos of their panel set up and solar energy output curves. Some Beemers even want to know how they can take things further. The success of the Beem kit has shown that when you make it easy to use less and better energy and when energy management is simple and fun, customers adhere to the idea, enjoy being involved and seek to contribute even more to the energy transition.

With this new round, Beem Energy enters the second phase of its mission: replicating the success of the solar kit with other hardware and software products, to develop a broader home energy control and energy efficiency management ecosystem. Like with the Beem kit, providing a unique customer experience is at the core of the design of each product and service, to at last make energy efficiency a fun and accessible topic in which individuals want to play a hands-on role.

These funds will also enable Beem Energy to accelerate its growth:

The start-up already raised €2 million in 2019 to support its production phase and sales launch and so this new operation brings the total sum raised to €9 million.

The co-founders of Beem Energy, Arthur Kenzo, Ralph Feghali and Pierre-Emmanuel Roger, have been accompanied since the company’s launch by Imagination Machine, the “startup studio for good” founded by California’s serial entrepreneur Rob Spiro, from which a dozen ambitious start-ups with positive impacts have emerged.

We are delighted to be joining the Beem adventure. Attracted at first by the very high customer satisfaction, we were quickly convinced by the quality of the team, their vision of the world combining energy transition and an incredible customer experience, and by the substantial market opportunity.

The phase we are entering is extremely exciting. We have proven with the Beem kit that we are capable of creating positive emotions and an unparalleled experience to empower people to take control of their energy. The support of our new partners means that we can step up a gear to become a leading European player in home energy management.