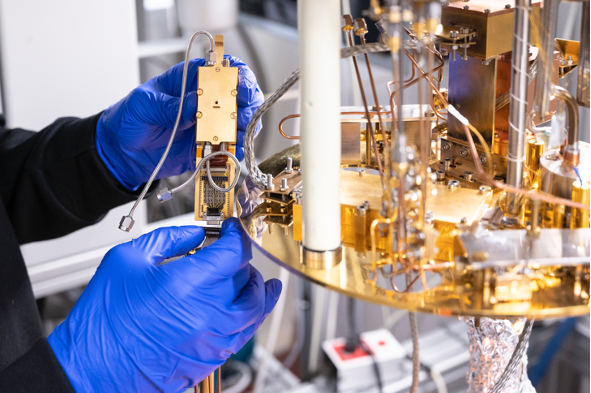 Founded in January 2020 by Matthieu and Pierre Desjardins, alongside scientists – Takis Kontos, Research Director at CNRS, Matthieu Delbecq and Jérémie Viennot, C12 has crystallized a team of the world’s most accomplished experts in quantum electronics and carbon nanotube science to materialize their vision of a revolutionary quantum computing processor.

With this round, C12 aims to expand its team with cutting-edge tech developers and engineers, and to establish a high-tech pilot production line, designed to include nanotube growth facilities, nano-assembly equipments, etc.