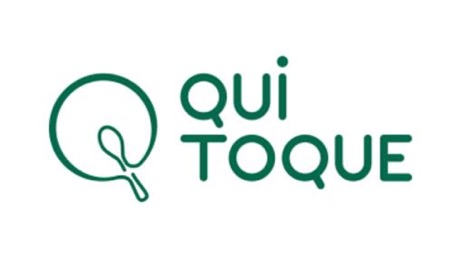 French retailer Carrefour (CARR.PA) said on Thursday it was buying a majority stake in Quitoque, a French B2C meal kit delivery startup, as part of plans to beef up its digital offering.

The financial terms of the deals were not disclosed.

360 Capital had been an early investor in Quitoque since the 2015 seed round. This acquisition marks the firms second exit in the foodtech sector in 2018, following the acquisition of FoodChéri by Sodexo in January.