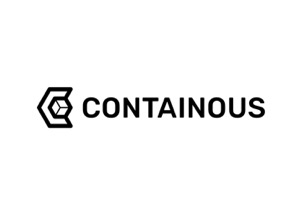 Containous, the leading cloud-native networking company, today announced it has closed $10 million in Series A funding. The round is led by Balderton Capital, with previous investors Elaia and 360 Capital Partners also participating. In addition to a massive open source community, Containous’ popular networking solutions are trusted and deployed by enterprises such as eBay, Condé Nast, and Nutanix. The company simplifies the journey to microservices networking for organizations of all sizes, who use Containous’ solutions to ease networking of their cloud applications, microservices, and APIs.

The $10 million Series A will be used to quickly build up and expand Containous’ unified and centralized management platform purpose-built for cloud-native applications and microservices. The platform – the first-of-its-kind – is driven entirely by developers and created to function as one single tool that solves networking complexity. Containous will also significantly increase its engineering and product teams to accelerate product development for the benefit of the wider open source community and for enterprises looking to build, ship, and run applications faster and more efficiently.