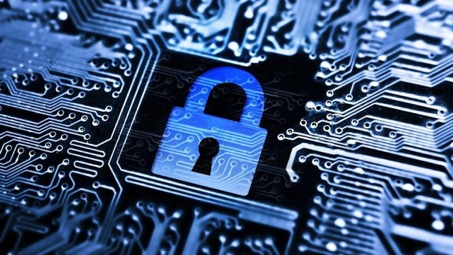 Alsid, a Paris, France-based Active Directory protection solution provider, raised €13m in Series A funding, in a round led by Idinvest Partners with participation of existing investors 360 Capital and Axeleo.

The company intends to use the funds to accelerate its international expansion following France and Hong Kong.

Founded in 2016 by Emmanuel Gras and Luc Delsalle, both experts at the ANSSI (NCSC – France’s National Cyber Security Center), Alsid provides a solution that detects the appearance or exploitation of vulnerabilities in real-time and then proposes contextualised resolution plans.