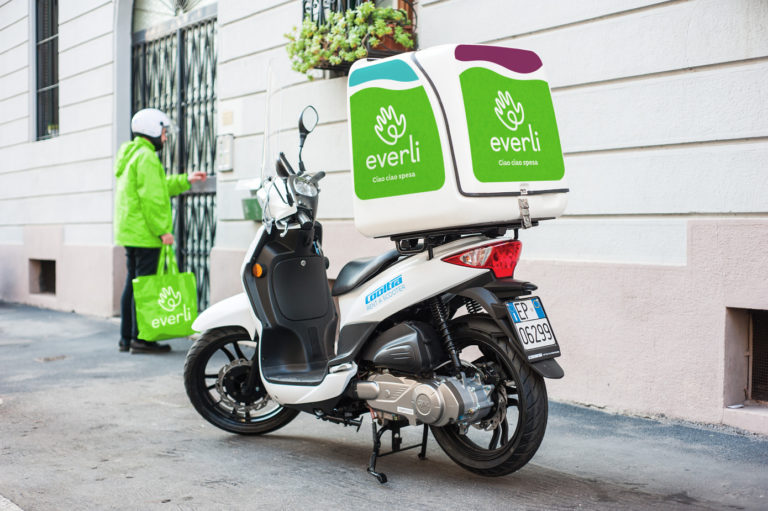 This new round – the largest funding round in Italy thus far in 2021 – is led by Verlinvest, with participation from new investors Luxor, DN Capital, C4 Ventures and Convivialité Ventures. 360 Capital continues to support the company, along with existing co-investors FITEC (Fondo Italiano d’Investimento), Innogest and DIP.

For 360 Capital, this marks an important milestone for a company we first invested in in 2014, in its initial seed round.

Founded in 2014, Everli lets customers order from local supermarkets for delivery. The company uses gig economy-styled personal shoppers who go into the store and “pick” the products ordered and then deliver them same-day, or for an added cost within an hour. The company charges a delivery fee to consumers, but also generates revenue from fees charged to partnering merchants, and, notably, through advertising.

It has become the delivery partner of some of Europe’s largest grocery brands, offering access to over 300,000 products across the 70 cities in which it operates.

Everli is a good example of the acceleration of e-commerce prompted by the pandemix, as country lockdowns pushed consumers to buy online, and grocery stores to find new channels to reach their clients. Operational excellence has become a key driver.

The building up of the international operations offers a new breadth of opportunities, and we look forward to the next steps!