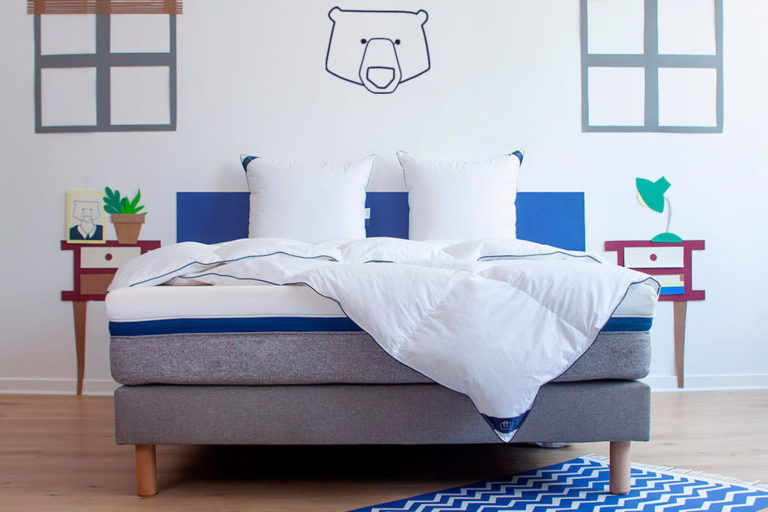 Tediber, the leading e-commerce leader in the bed-in-box and sleep universe in France, was subject to its first LBO operation, welcoming Parquest and Eutopia in its equity structure. Co-founders Julien Sylvain and Aude du Colombier remain at the head of the company, supporting it in its next growth phase.

Existing investors, including 360 Capital and Otium Consumers, exited during this operation.

Tediber was an early seed investment, in which 360 Capital first invested in 2016. In just a few years, the team grew the company into one of the leading brands in the sleep universe e-commerce, reaching close to 50M€ in revenue in 2021, and profitability since 2019.