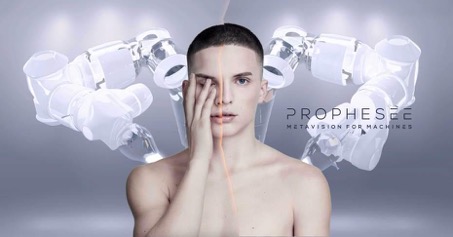 Paris-based Prophesee announced today that it has raised $19 million in the initial phase of what it expects to be a much larger series B.

The company, which recently changed its name from Chronocam, said the round was led by an “unnamed investor from the electronics industry.” Investors also included Intel Capital, 360 Capital, Supernova Invest, iBionext, Renault Group, and Robert Bosch Venture Capital.