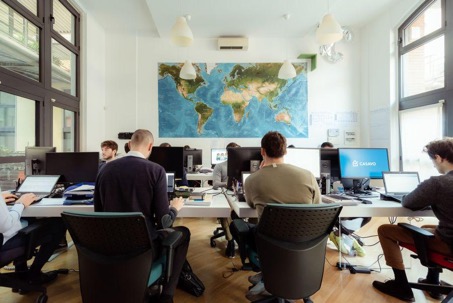 Italian proptech startup Casavo announces €50 million in Series-B funding led by US fund Greenoaks Capital. This round brings the startup’s total funding to €100 million over the last two years including equity and debt funding.

Casavo has developed a digital platform to allow the instant buying and selling of  real estate properties, promising homeowners to sell their properties in less than 30 days.

The startup company is backed by Picus Capital, 360 Capital, Project A Ventures, Kervis Asset Management S.p.A., and others. Casavo has, so far, closed almost 300 real estate transactions worth more than €50 million. The team now numbers 60 people in two years and more than 1,000 real estate agencies have joined the Casavo network in Milan, Rome, Turin, and Florence.

360 Capital has been an investor in Casavo since the 2018 Seed Round.